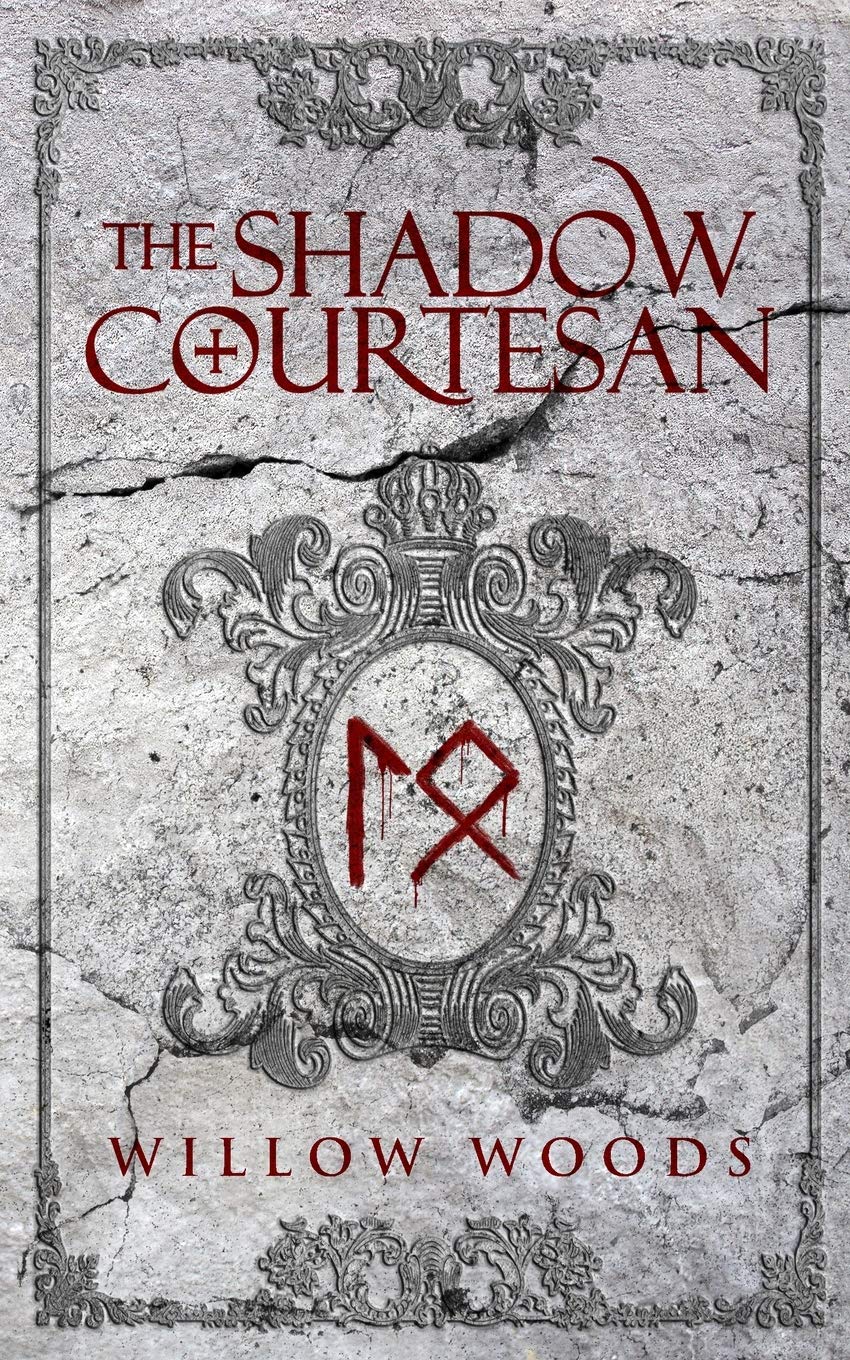 The Shadow Courtesan by Willow Woods is a dark fantasy romance novel that follows the story of a twelve-year old girl named Reina as she is violently abducted from her home and raised to adulthood as a slave in the vampire city of Tenebrae. At the age of seventeen, she is purchased by kinder type of vampire and eventually created anew as a vampire herself. After a century as a vampire, she returns to the place of her imprisonment to exact revenge on the creature responsible for the destruction of her home and her life in a story I can only describe as Beauty & the Beast meets an Anne Rice novel I’ve never read.

Apologies, everyone. I’m a little out of my wheelhouse on this one.

Diving into the Shadow Courtesan, I was a little put off in the same way as with my first SPFBO read. When a story begins with violence against women or girls, I get a little uncomfortable. I’m no stranger to dark fantasy and grimdark, but there’s something about hitting the ground with it that unsettles me. This is especially true when the resolution to this comes so late coupled with a romance featuring a problematic power dynamic.

Personal hang-ups aside, I actually enjoyed this book far more than I expected. It took me a few chapters to accept the story for what it was and follow it along, and to my surprise I became invested in the characters.

And if that isn’t what you want from someone new to the genre, I don’t know what to tell you.

The writing is crisp and straightforward, giving insight into Willow’s world without beating the reader over the head with worldbuilding. There were a few spelling/grammatical errors, but no more than you would find in a traditionally published book.

All in all, if you are a fan of vampire romance novels, I would recommend you check it out. I mean, if I enjoyed it, I’m sure you will.

More in this category: « The Goddess of Nothing at All (Unwritten Runes #1) by Cat Rector - SPFBO Book Review Servant of the Lesser Good (The Feyrlands Collection) by Shaun Paul Stevens - Book Review »