With his regular work drying up and money getting tight, dispatcher Tony Valdez finds the jobs he gets offered are straying more and more into legal gray areas. But when an old colleague organizes a bank robbery and things point to Tony’s involvement, he has to convince people on both sides of the law of his innocence.

Imagine a world where murder victims are returned to life, safe at home in their beds, their bodies reset to the condition of several hours prior to death. Now imagine how that could be exploited. That’s where Tony Valdez comes in. 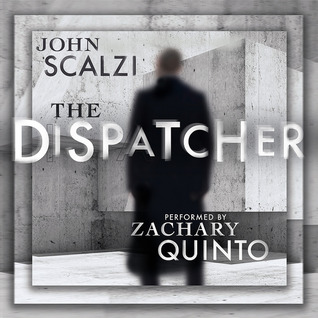