The Girl and the Moon is the last installment of Mark Lawrence’s fantasy series Book of the Ice. It was one of my most anticipated reads of 2022, and I was not disappointed.

The sheer scope and size of Lawrence’s world is staggering. There are multiple series’ he’s created that branch off in this world, so do yourself a favor and go read them. The Book of the Ice is centered around - you guessed it, didn’t you - the ice plains bordering the Corridor, the only green land left in Abeth.

The Girl and the Moon picks up where book #2 left off. Yaz, Mali, Thurin, Erris, Quina, and Theus have arrived at Sweet Mercy Convent, where the series Book of the Ancestor took place. I was basically shaking, I was so excited. Of course, this is in a different time altogether, but being back with the nuns and the students was fun, and nostalgic. Yaz and Quina stay at Sweet Mercy to await trial for theft and murder (God, I hate Eular) while Thurin and Erris are sent on a mission with Mali, who is familiar with the Corridor. Yaz and Mali have a certain connection that allows them to access information and language from the other - so Yaz is able to communicate with the people of the Corridor, and Mali is able to communicate with Thurin and Erris.

From the start, The Girl and the Moon is fast-paced, and the reader feels like they are on the edge of their seat. It does slow down at times, but for the most part, it’s a race to the end. Yaz knows she has to open the Ark using her knowledge and talent manipulating “stars”. She must save the moon, or the whole world will disappear into a frozen wasteland.

What I absolutely love about Lawrence’s work, besides the stellar writing of course, is the seamless way in which worldbuilding, character development, and plot all interweave together, one not being sacrificed for the others. The ending is a breathtaking symphony, a master stroke from a genius, a “take a bow” moment when the conductor flourishes his baton and leaves the reader delighted and mesmerized.

From the first word to the last, The Girl and the Moon is a story that will stick with you. Yaz is a thoughtful heroine, without feeling the need to be a strong-female lead character trope. She’s just… a well-written character, whose story needs to be told. I can’t tell you how refreshing it was to read her story, to cheer for her, to admire her.

5/5 stars. I’m sorry to see this series end, but like all good stories, it will linger long after I put it down. 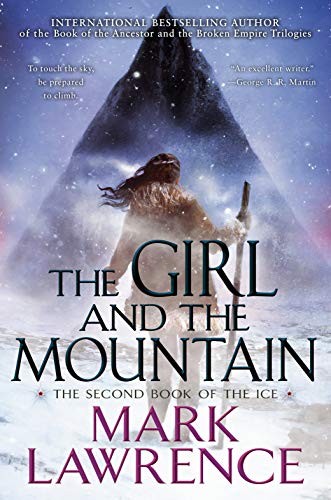 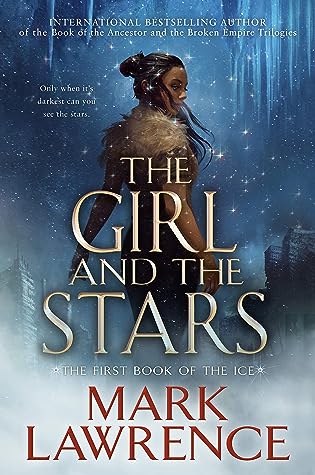