The Bard’s Blade (The Sorcerer’s Song #1)

The Bard’s Blade by Brian D. Anderson is classic heroic fantasy with a contemporary voice. Its brilliant characterizations stole my heart while the intrigue kept me turning the page. 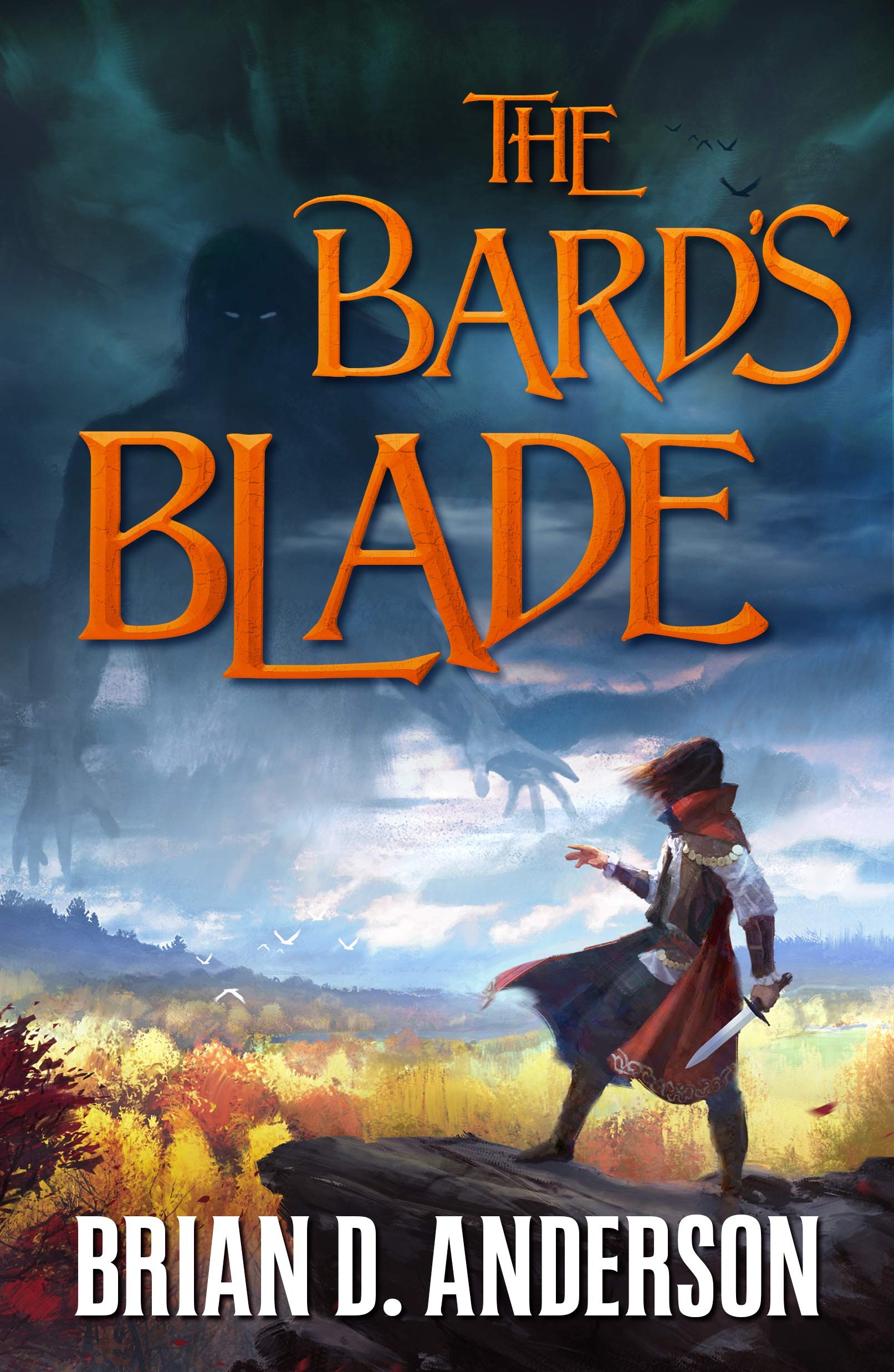 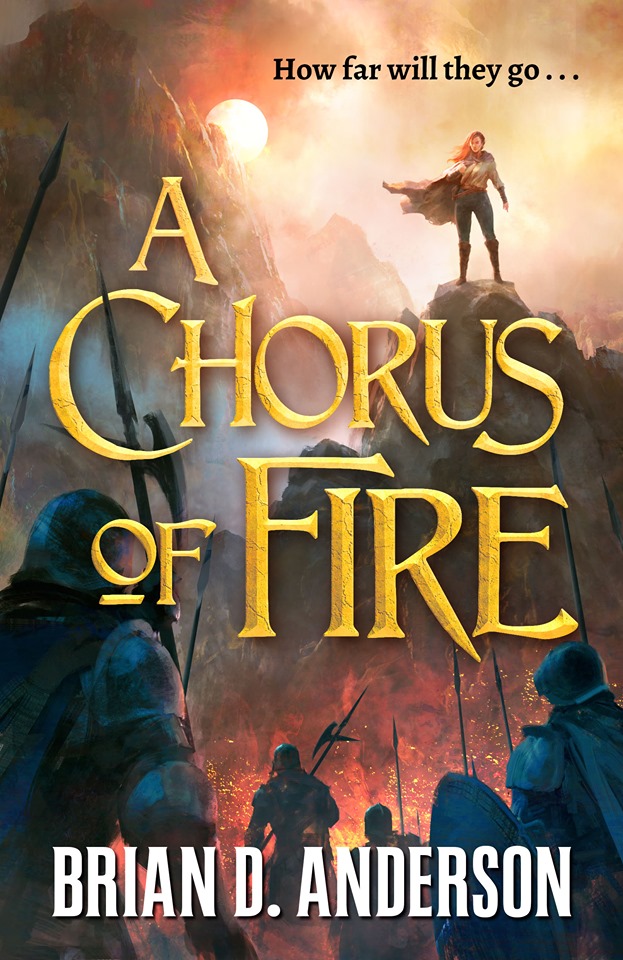 Brian D Anderson's Behind the Vale is a JRPG inspired urban fantasy.