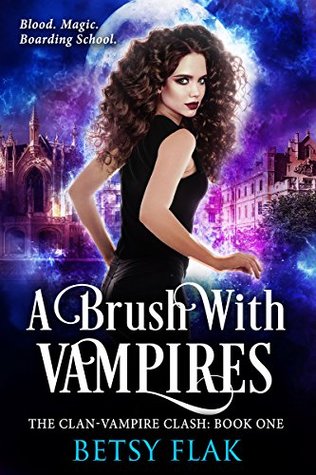 More in this category: « Bull and the Goblin Raid by Matt Heppe - SPFBO 2020 Book Review Chasing Sunrise (The Sunrise Prophecy #1) »