The Three-Body Problem (Remembrance of Earth's Past #1)

The Three-Body Problem may be one of the most critically acclaimed Sci-Fi novels of our modern age, and in my opinion, it truly deserved the recognition for all the Sci-Fi ideas and narrative, but not for the characterization.

The Three-Body Problem, the first book in Remembrance of Earth’s Past trilogy by Cixin Liu, was actually something I never heard of despite its apparent popularity until I stumbled upon an interview with Barack Obama. He stated that this is one of his favorite novels, Mark Zuckerberg agreed and said the same thing, and that made me decided to give it a try. Plus, the cover for this trilogy is gorgeous. Most of you probably already know that TTBP won Hugo Award for best novel in the year 2015, it also has been nominated for many other Sci-Fi awards and there’s an upcoming movie in production already

Pictures: Movie posters of "3Body: Once Upon a Time in Earth”, artworks by Jay Wong 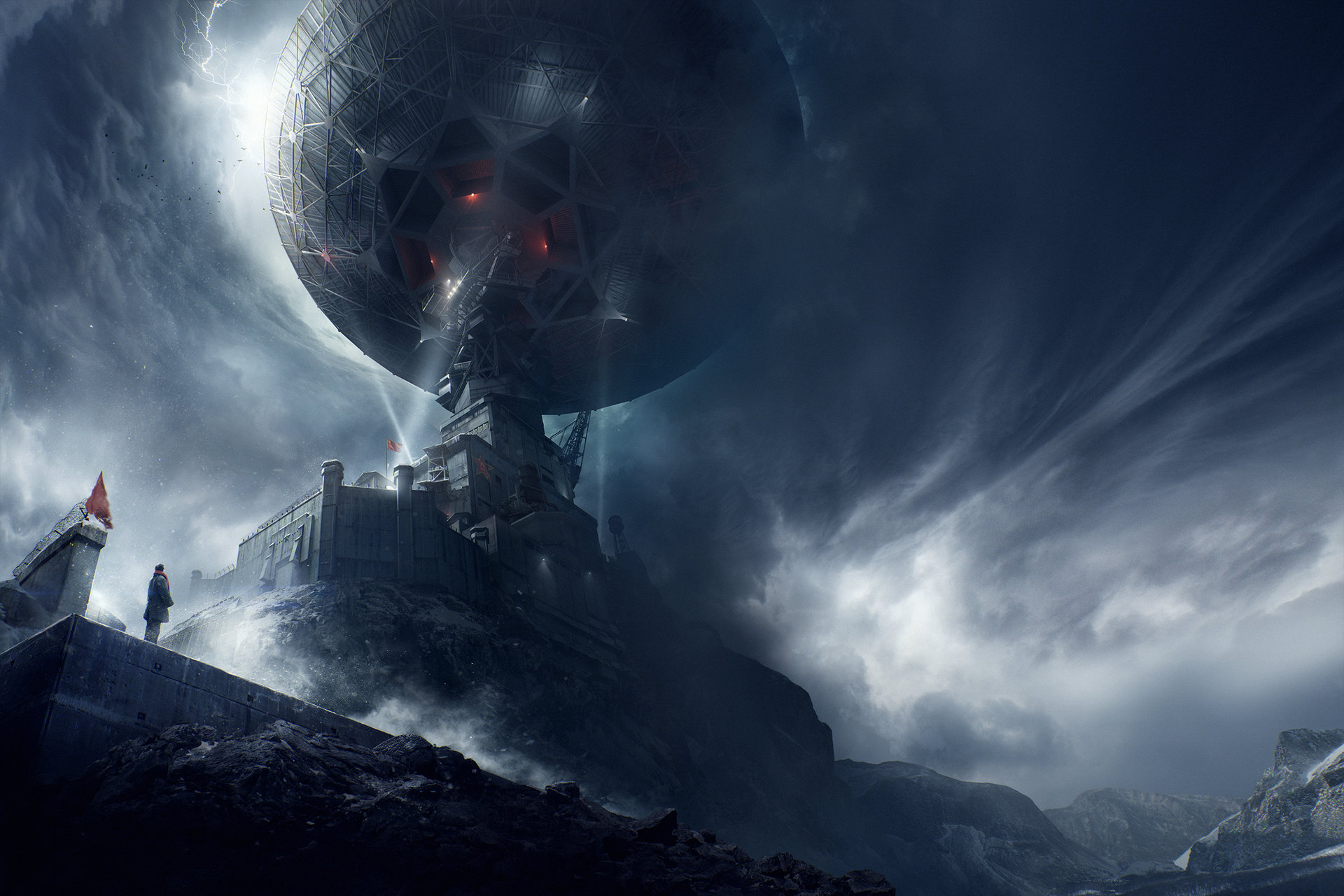 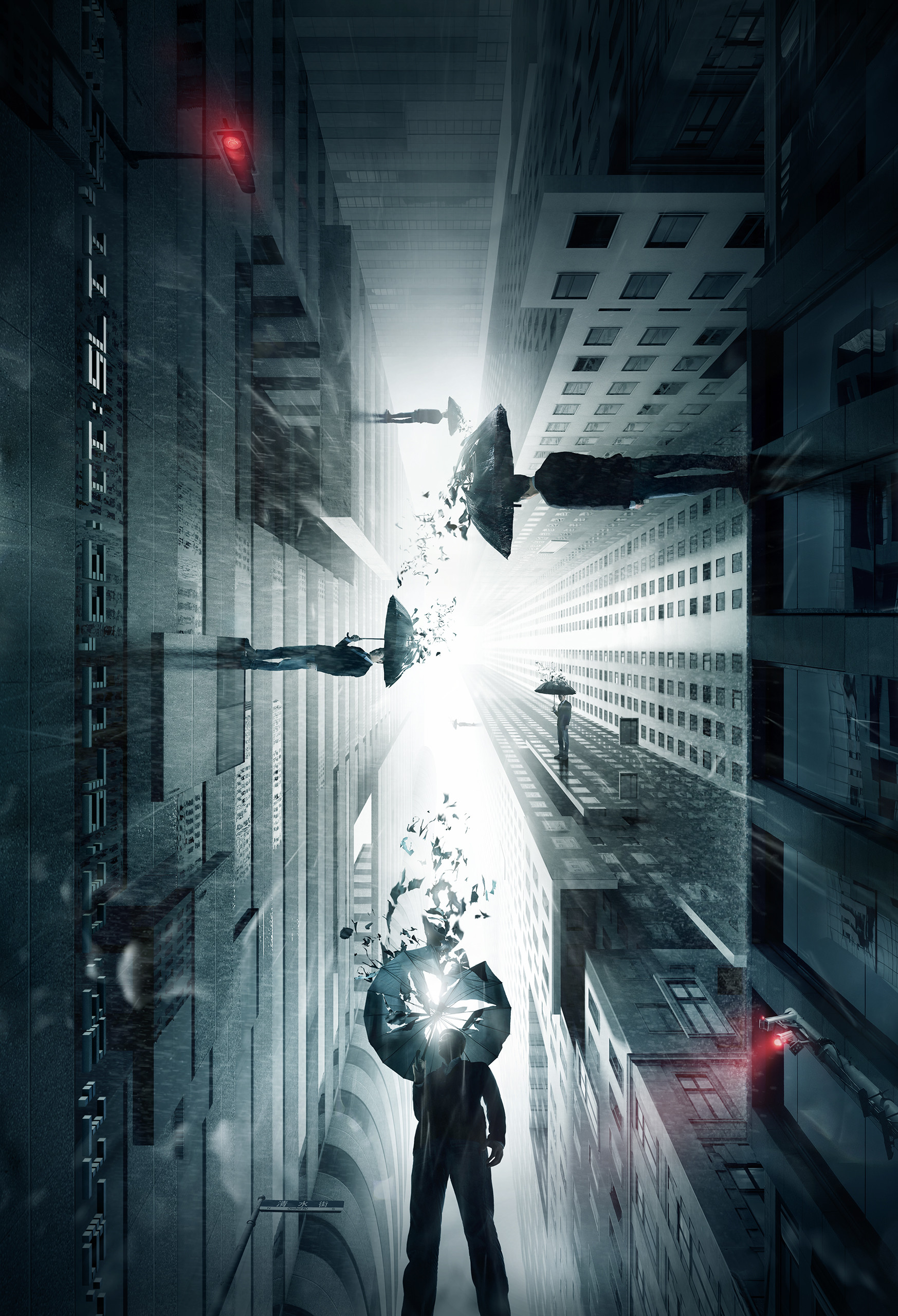 The question is: does it deserved all the praise it received? Mostly yes, especially when it comes to how the book discussed a lot of relatable topics with our current societies; mostly science (d’oh), religions and human nature.

“Even if God were here, it wouldn’t do any good. The entire human race has reached the point where no one is listening to their prayers.”

As far as we know, humans have been reaching for extraterrestrial contact forever now; there’s been plenty of “sightings” or conspiracy theories but none of them are concrete proof. I’m a believer that there are another life forms outside of Earth, and there’s no doubt it will be a groundbreaking discovery when they truly make that first contact with our world. As exciting as that sounds, humans tend to forget that when they do appear, how EXACTLY will humanity react? The Three-Body Problem revolved mostly around this question and the concept of The Three-Body Problem equation—that hasn’t been solved—were used to explore motivation and behavior of humans in the face of the unknown.

The book shone light upon many historical events of China’s Cultural Revolution and several philosophies of the well-known scientists such as Einstein. The entire plot was told in two different timelines, Cultural Revolution and our modern age, both in China; the scope of the story, however, is massive. There’s a lot of limitation to what I can talk about here because the main strength of this book lies within its mystery; telling you more of the plot will definitely change your expectation, in fact, I probably already said more than enough.

One thing you should definitely know though is that this is a hard Sci-Fi, and I will not claim to understand all the scientific terms in this book. I’m not a genius or science freak here, some scientific terms did go over my head. Don’t get me wrong, I’m quite good at envisioning and understanding Sci-Fi in my head, but only when it comes to something that has to do with pewpewpew (laser gun), ngungggggggg (lightsaber), boom boom wooshhh (space opera) or alternate reality stuff; the terms that go over my head mostly have to do with physics and scientific calculations. For someone who on a good day got 7/100 (don’t you dare laugh at me) on their physics final exam back in high school, stating that I understood all the scientific terms here is equivalent to saying an iguana invented iPhone; impossible.

Now, enough talking about how dumb and dumber I am with physics, my point is, despite some terms I failed to understand, I was never bored throughout my time reading this book. I don’t think it’s fair for me to judge the prose, especially knowing that this is a translated work but in my opinion, Ken Liu did an excellent job on the translation. Cixin/Ken Liu explained the required terms in understanding the plot as easy as possible, making sure that the readers fully understand the plot at least. The reason I say this book is slightly overrated is not due to the plot or scientific terms; how can I possibly judge something as overrated from something that I don’t fully understand? That’s nonsense. However, it's because of the weak characterizations.

This book is written in third person limited omniscient narrative and this direction is apt for the story that Cixin Liu tried to tell; with a lot of changes in locations and timelines combined with the withholding of information, they provided a sense of mystery that compelled the reader to continue. However, the downside of this is that the characters felt flat and devoid of feelings because we never truly get inside the person’s head. Characterizations are the most important factors in the books I read, and this book suffers from great characters to love. In fact, I'm fully disconnected from the characters that I can’t even bring myself to care whether they die or not.

Overall, The Three-Body Problem is a great book filled with imaginative ideas and intriguing plot but fell a bit short due to its weak characterizations. If you’re a fan of heavy scientific terms, this is truly a book you must try to read. I can’t wait to see what the sequel has in store because the ending of this book made me realize that this is just a beginning to an epic Sci-Fi tale.

More in this category: « The Armored Saint (The Sacred Throne #1) Snapshot »