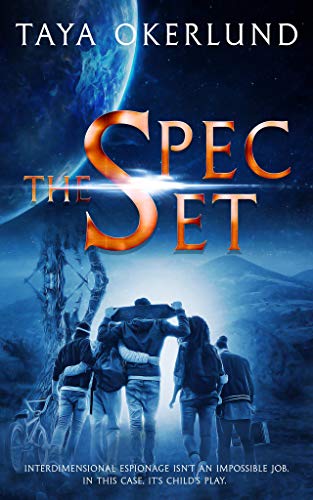 Like a lot of writers, I've had a lot of weird jobs, and have lived in a lot of interesting places, often in Asia. But I've also learned from the sidelines of enough cocktail parties that the most fascinating person in the room is usually the one who plays an excellent mirror. So I'd love to hear more about you, Petros. I've heard so much.

I entered THE SPEC SET, and it's my third novel.

This is YA, but don't hold that against it. It's a superhero mash-up spy thriller with neurodivergent kids. You've never read anything quite like it. Promise.

Editor’s Note: We’ll hold you to that…

I've had enough beta reader feedback to know THE SPEC SET is equal parts intensity and unexpected. Because of that, I don't know if I can really hit people where they're at in fantasy genre. This book is not what you're used to. Also, disability plays a part of this story. Those who deal with disability may prefer to use reading as an escape. Those who don't may rather not go there. No judgment. No blame.

Editor’s Note: That was easy. Thanks, we’ve been looking for those two dollars for ages! 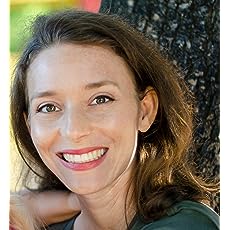 I've published with a small press, but some authors are successful going on their own. I think SPFBO can play a big part in their success.

My current book is for kids. It's kind of high brow MG fairyland thriller.

Editor’s Note: The world needs more fairyland thrillers, thank you for contributing to the genre!

All thanks to the reviewers and especially to Mark. It's a vibrant community you've created and I think its going to be the way of the future.

It's been about 30 years since Monty Python binges. Maybe its time to watch again.

Editor’s Note: Thank you for taking the time to do this, Taya! Best of luck with THE SPEC SET in SPFBO 5, and with your future projects.

More in this category: « Interview with SPFBO Author Jon Auerbach The Sirens of Titan by Kurt Vonnegut – Book Review »