M-O-O-N. That spells I am done with this MOONstrosity of a tome.

This is the biggest single book I’ve ever read in my life so far—It’s 470k words and it’s even bigger than Oathbringer by Brandon Sanderson—and although it doesn’t go into my personal favorite list, I enjoyed the majority of the book.

The Stand is totally not what I expected. I really thought this would be a super thrilling plot-driven with a lot of actions book due to the nature that the story revolves around a plague outbreak. As it turns out, The Stand is a HIGHLY characters’ driven book with the plot moving at a very slow pace, and as great as it was, sometimes it did get a bit excruciating.

One of the two that stands out the most from this book—other than the gigantic size—in my opinion was the theological nature and the classic tale of a battle between good versus evil.

“That wasn't any act of God. That was an act of pure human fuckery.”

There are a lot of symbolism to the aspect of light versus darkness here. To give one example of many, with the country being ravaged by the outbreak, the survivors ended up joining either Mother Abagail’s group (the good) or Randal Flagg’s group (the evil); Mother Abagail is located in the East (where the sun rises every day) and Randal Flagg is located in the West (where the sun set). I enjoyed reading almost all the characters’ perspectives and survivor’s tales and I really think if you love a HEAVY theological talk in your fiction, this is a must-read.

“The beauty of religious mania is that it has the power to explain everything. Once God (or Satan) is accepted as the first cause of everything which happens in the mortal world, nothing is left to chance...logic can be happily tossed out the window.”

Other than the theological talk, the characters were almost absolutely delightful to read. The characters developments in this book were astounding to say the least and it was awesome to see how far these characters changed from where they began. Plus, Stephen King writes very unconventional and memorable characters in The Stand such as Nick, Tom Cullen, Randal Flagg, Harold, Larry, and Mother Abagail to name a few. 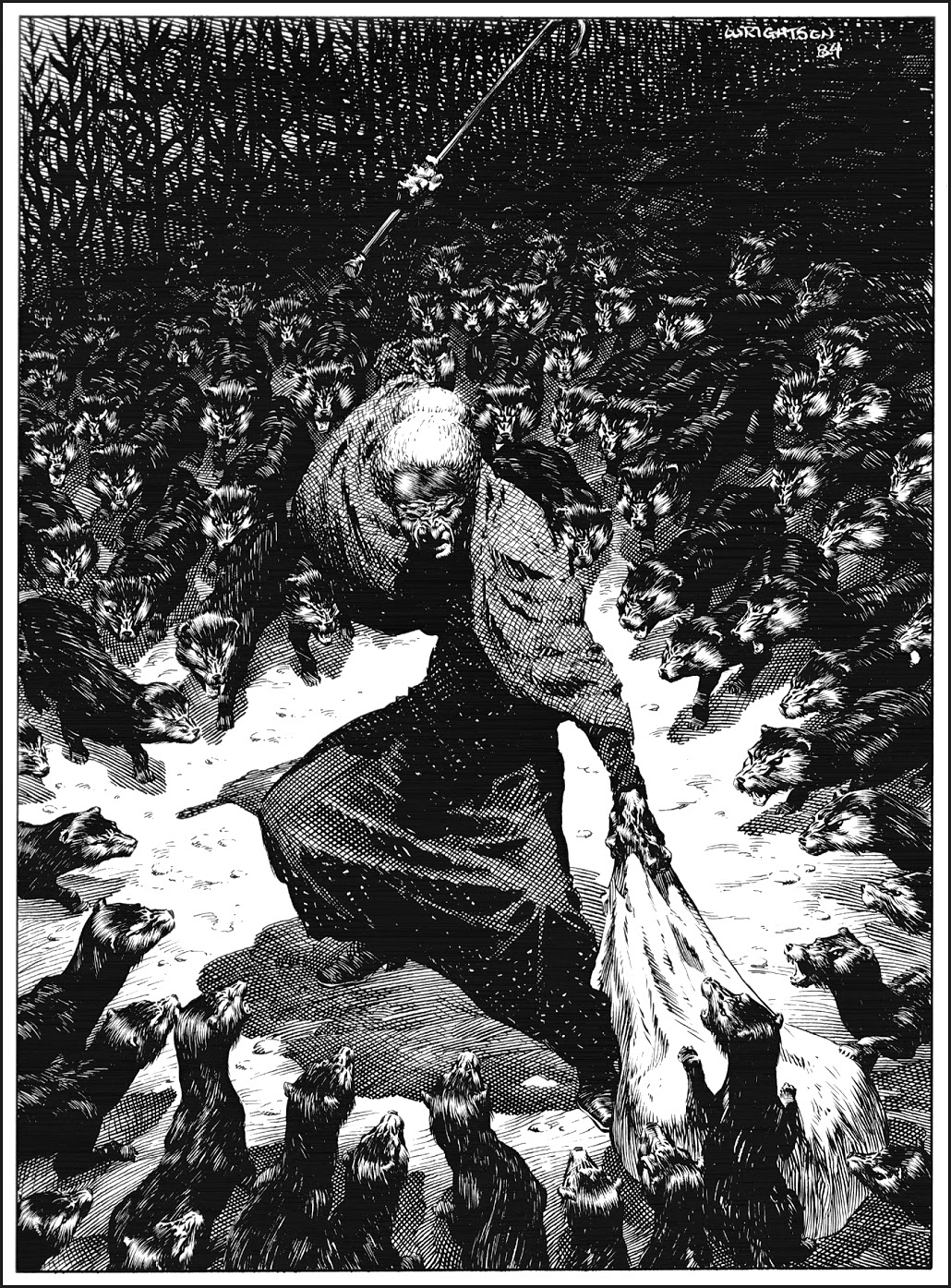 Now, the parts that didn’t work for me. First being Stephen King’s prose took quite a while for me to get used to. Second, and probably my major problem with the book, The Trashcan’s man chapters were atrocious. I didn’t enjoy any moment reading his POV, it was messy, felt juvenile, and during my time reading it, I knew immediately this his meeting with the Kid was going to be the one that was cut out from the first published edition of this book, and I was right. It was a painful 70 pages chapter which in my opinion offer close to zero points to the story. Finally, with a book this HUGE, I really expected the ending to blow me away but the ending ended up being anti-climactic. I also can’t help but think that the first edition of this book (the 800 pages one) would probably be a better experience. Stephen King received the title “word diarrhea” for a great reason and a lot of the words in this book in my opinion definitely deserves to be flushed.

Overall though, I think The Stand is still overall a great book. Even though it’s not a genre that I dive into frequently, I found myself amazed by the characterizations and compelled to read what happened to most of the characters. It’s unfortunate that there were a few hiccups with the pacing and ending but I still will recommend this book to anyone who enjoyed a heavy theological discussion and memorable characters in their read. Thank you also to my good friend, Celeste, for giving me this book as a late birthday present!