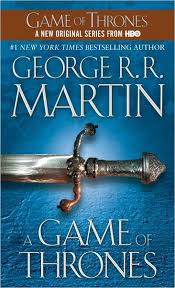 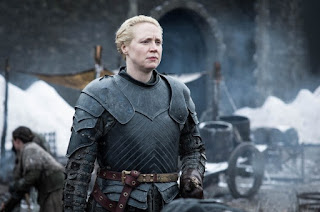 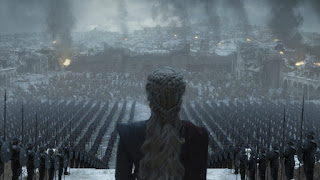 More in this category: « Interview with Matthew Davenport, David Hambling, David J. West, David Niall Wilson, and C.T. Phipps Interview with Elisa Hansen (a.k.a The Maven of the Eventide) »