The House of Sacrifice (Empires of Dust #3) Cover Reveal & Excerpt

Hot damn I’ve been itching to get my hands on Anna Smith-Spark’s third book The House of Sacrifice since I fell in love with Marith and Thalia in The Court of Broken Knives and The Tower of Living and Dying. This swirling epic of broken characters and bloodshed, of healing and ruin, of dragons and conquest and battle told in Smith Spark’s truly unique voice just grabs you by the throat and drags you in.

To help support Anna’s release, we’re running a big ol’ giveaway. Get on board and get involved and help us kick this book off into space.

Read more over on GRIMDARK MAGAZINE! 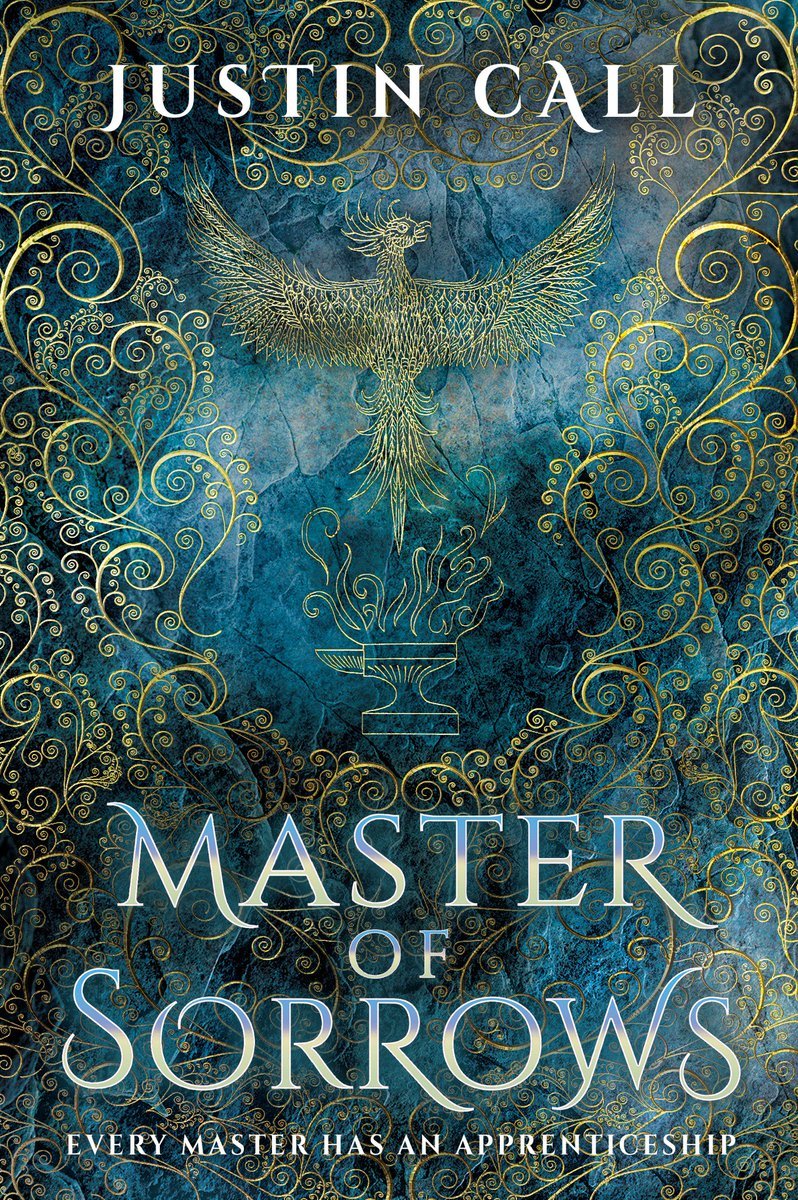 The Gutter Prayer (The Black Iron Legacy #1) by Gareth Hanrahan

It usually takes me two to three days to finish an average-sized book. The Gutter Prayer took me two weeks. Now you may think that I struggled to finish it, but that couldn't be further from the truth. I tried to savor it for as long as I could, because although this is just my first read for 2019 and we're only in January, I'm confident that I won't find a greater book this year.