The Sword of Summer (Magnus Chase and the Gods of Asgard, #1)

I have a weakness for mythology.

So while I typically don't read middle grade novels, I can never pass over one of Rick Riordan's takes on 'urban fantasy' and modern demigods.  His Percy Jackson novels are to-date my favourites of his, and I've also enjoyed the Kane Chronicles.   While I have more exposure to Greek/Roman mythology and some Egyptian, my extent of Norse knowledge was probably limited to only Odin, Thor and Loki (nope, it wasn't just because of the Marvel movies).  As such, I was quite excited about this new series based on Norse mythology.

Magnus Chase and the Gods of Asgard was as delightful as all of Riordan's other books had been.  A snarky main protagonist, great supporting characters, exciting adventure and the kind of humour that is not exactly sophisticated (this is MG after all) but can still elicit laughter from an adult reader who enjoys some silly laughs.  Speaking of Magnus, whose name is as Scandinavian as can be, as much as I really tried not to, I could not help comparing him to Percy.  And he fell a tad short in my books.  He even appears to have a frighteningly similar fatal flaw as Percy. Having said that, I do like Magnus enough.  Together with the Sword of Summer, he totally owned the climax of the book.  It also escaped my notice initially that Magnus Chase is a relative of Annabeth as I've forgotten her last name.

What made the book even better was the supporting main characters, who are really good.  While we follow Magnus' first person perspective throughout the book, my favourite character is Hearthstone - I absolutely love this elf and his back story breaks my heart!  Even the dwarf, Blitzen, has a sad past and the  relationship between Hearth and Blitz is simply heartwarming.  Sam is your typical misunderstood, yet strong and courageous young woman but Rick did something atypical to a lot of MG and even YA books - Samirah al-Abbas is of Muslim descent.  An Arab, I believe.  I applaud the author for incorporating diversity and inclusion in his cast of main characters (which was also evident in the Heroes of Olympus series), which I believe should be nurtured with the intended audience of MG books. 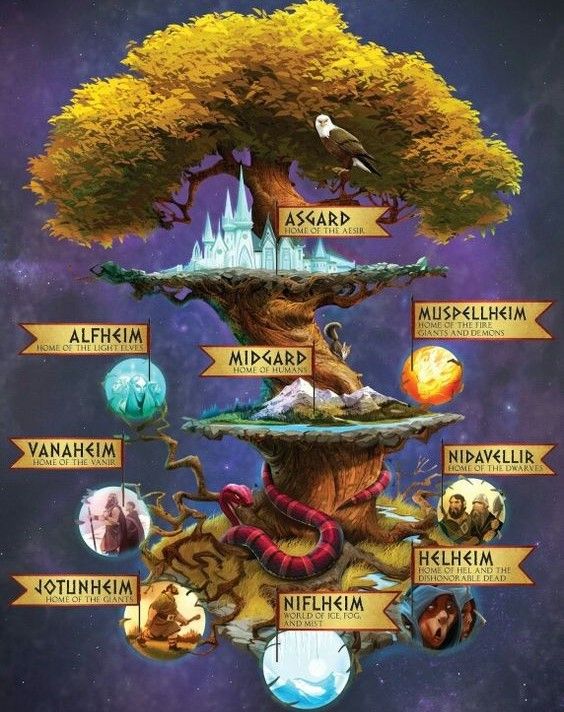 Riordan really researches the lore and does not only give you dribs and drabs of the material.  I've actually learnt a whole lot more about the Norse mythology from this novel - as such, Yggdrasil and the Nine Worlds, Fenris Wolf and Gleipnir, Jormungand and the Fire and Frost Giants.   In the author's usual style, the worldbuilding included a tongue-in-cheek, almost irreverent spin on Valhalla, or to be exact, Hotel Valhalla, where the worthy dead warriors known as einherjar live their afterlife, training and fighting all day long, in preparation for Ragnarok. 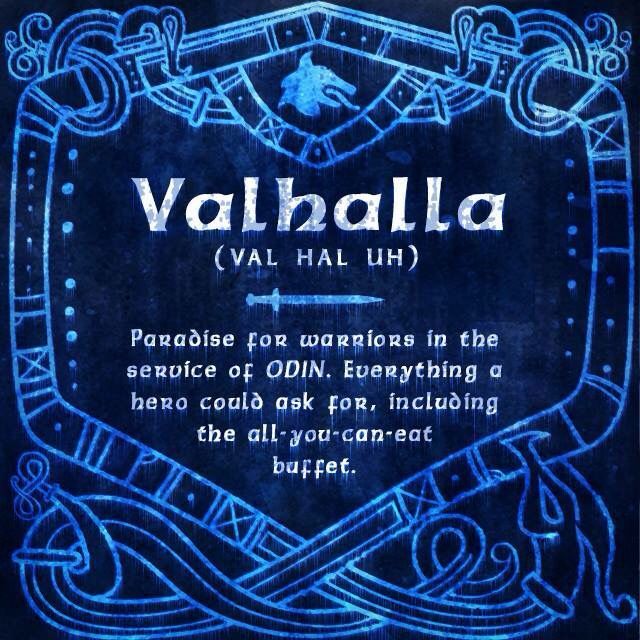 Recommended for mythology geeks and adult readers who occasionally enjoy some middle-grade fun and entertainment.

More in this category: « Summer Knight (The Dresden Files, #4) Dust of Dreams (Malazan Book of the Fallen, #9) »