The Autumn Republic (The Powder Mage #3)

The Autumn Republic is the conclusion to the Powder Mage trilogy, Brian McClellan’s debut series and in my opinion, it ended satisfyingly on a great note while saving more stories for the future trilogy.

I’ll try keep my review for this one as brief as possible to avoid spoilers. The book continued straight after the end of book 2 and it followed the same 4 main POV. Yes, there is no more side POV, Nila, the only female POV of the series finally get the spotlight she deserved.

“I would die for my country. But I’d rather kill for it. Ready your troops. We march!”

Continuing the tradition of The Crimson Campaign, the book doesn’t waste any time getting back to its action sequences. It is heavily packed with well-written actions, this is especially true during the first half and the last quarter of the book. During these sections, events played out like watching an A+ actions movies full of war, magic combats, fast paced battles that will always glue you to the page. It’s explosive, filled with gore and it’s obvious that the flintlock actions and characters interactions are really the strongest points of the series, not the actual plot itself. 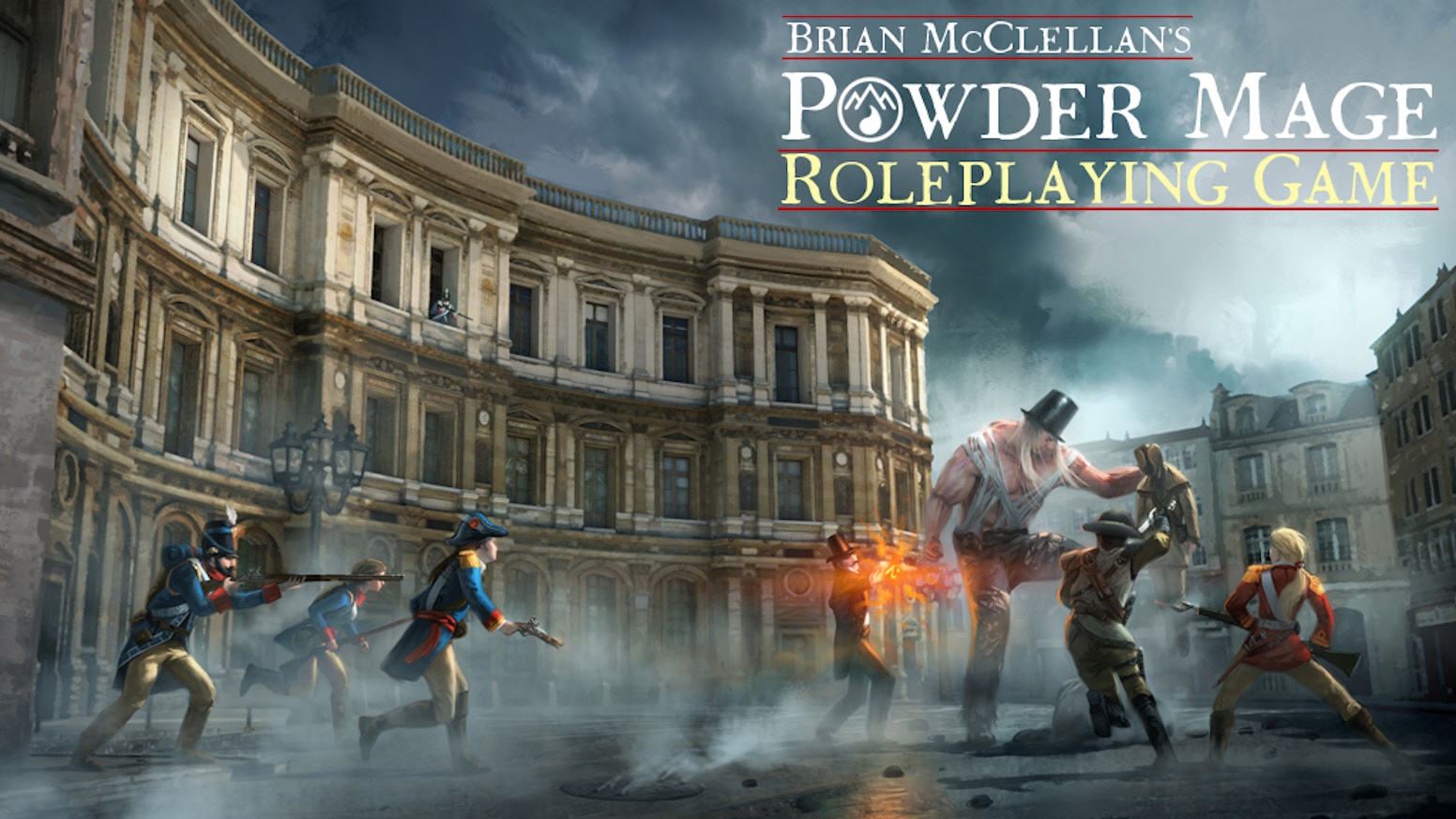 However, don’t let this action packed conclusion lead you to believe there aren’t any character developments to be found here, there are actually a lot of great relationships and personality developments for almost everyone, especially for Nila and Bo. I’m actually surprised by how much Nila and Bo developed ever since their first appearance in the first book, I think they’re the one who received the most evolution compared to the other characters.

The Privileged magic system also finally received the proper explanation to how it really works, even Ka-poel power finally received the same treatment, although I still craved for more explanation to her magic system and background, I think it’s passable for now. All the magic clash and how the story concludes satisfyingly after the fantastic climax really make me wish I could rate this book a 5 star but I just can’t.

This book was actually shaping to be a full 5 star read for me but then there are two cons that really hindered me from doing so.

First, I can’t stress this highly enough. Adamat’s storyline could really be trimmed down, I’m talking about the middle section, the filler part or what I would say the “bombing” arc. It was pointless, boring, and a complete struggle for me to read through. It’s just not interesting at all, the thing is, this particular section which lasted around 100 pages provides close to zero importance to the main storyline and I just don’t care about any of it despite how much I wanted to. It was a complete momentum killer after the great first half of the book. Luckily, his POV managed to pick its paces back up again during the last quarter of the story.

Second, one character is a complete Mary Sue. I kept on waiting for an explanation to her insanely powerful power but nope, there isn’t one. Sadly I can’t dive deeper into this without spoiling anything so this is where I’ll stop.

By the end of the trilogy, it’s in my opinion that The Powder Mage is a great series filled with great action scenes, unique magic systems and lovable characters. I personally think that it’s a great introduction for anyone who’s looking into starting flintlock fantasy or adult fantasy in general and I’ll recommend it highly, you may even love this trilogy more than me. This is Brian McClellan’s debut series and after this new found love for flintlock fantasy, it’s safe to say that I’m intrigued to find out how much Brian develop as an author in his new book, Sins of Empire, the first book in his new standalone trilogy, Gods of Blood and Powder which take place in the same universe and from what I heard, it’s his best work so far.

More in this category: « Kings of the Wyld (The Band #1) The Crimson Campaign (The Powder Mage #2) »