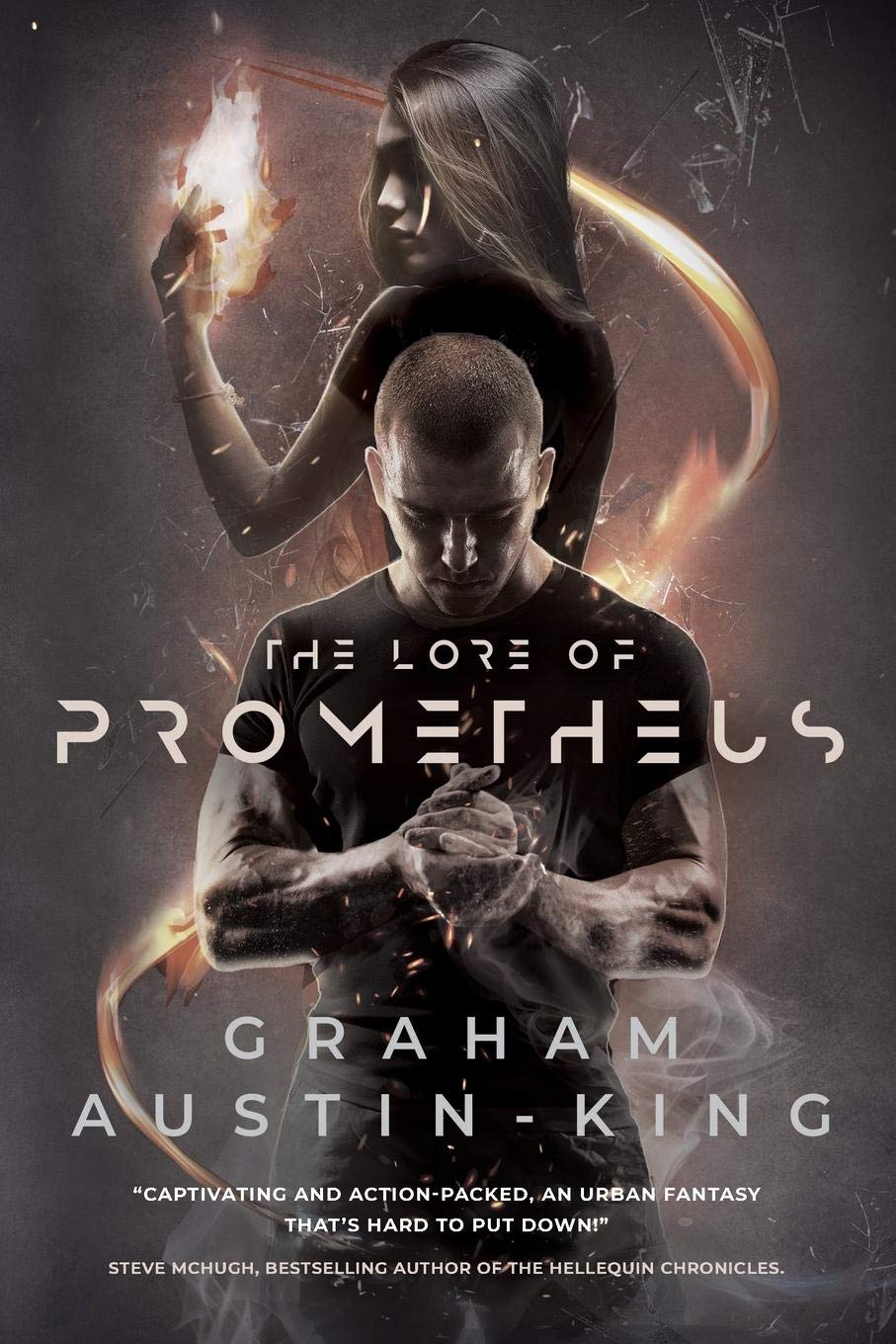 More in this category: « Interview with SPFBO Author Andrew Butcher Flight of the Darkstar Dragon by Benedict Patrick – Book Review »