The Heartstrikers series is a triumph of urban high fantasy that is positively overflowing with heart and magic.  With a conclusion that is so satisfying that it leaves me basking in the afterglow of completing an amazing series, Heartstrikers have sunk its dragon claws into my heart and established itself as my favourite urban fantasy series.

The series started with a fairly light touch as it introduces the reader to the world in which dragons walked the earth in human form and magic has returned after a thousand years of drought.  And of course, to Julius Heartstriker, the titular 'nice dragon', whom the tale spins and revolves around.   With every instalment, the scale and epicity (if this is not yet a word, it should be) of the story increases - the most dramatic leap being from the first to the second book of the series.

Rachel Aaron has created the most fascinating magic system out of the lore of this world in which we live; from dragons and seers to spirits of the land, creatures and mortals, and human mages.   The expository narrative mirrors the progression of the story as it gets larger and wider in scope.   The reason why I deem this an urban high fantasy is simply because of the sheer scope of magic contained in the narrative.   Furthermore, the dragons in these series are inspired by folk lore around these mythical creatures, from Quetzalcoatl of the Meso-Americans to the Qilin of the Chinese. 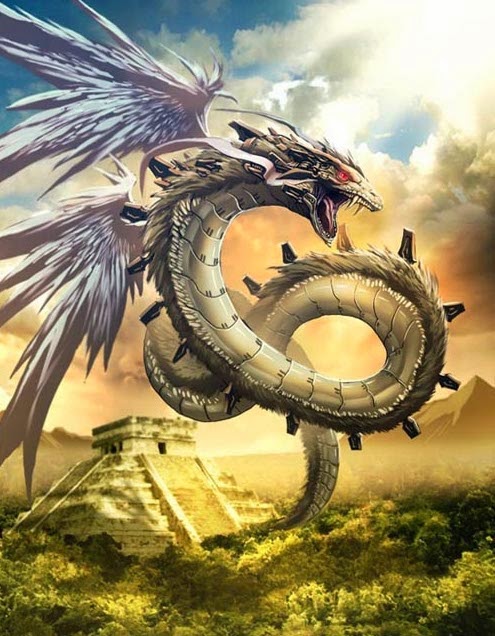 Magic aside, the highlight of this marvellous series lies with its characters.  Every single one of its characters is memorable, and I feel so much joy picking up the book and flipping the pages to spend time with them again.  One of my favourite characters, who remained pretty enigmatic throughout the series thus far was Brohomir, or Bob, the Great Seer of the Heartstriker, together with his consort, the pigeon.  This volume is where the revelation of Bob's endgame comes to the fore.  The Prologue alone made me squeal with anticipation.

Without going into any further details of this book, given that anything else will be a spoiler, I will just say that the climax was so beautifully done that I was reading it through my tears!  It truly was down to our wonderful nice dragon, Julius Heartstriker, the one whom Bob calls his lynchpin of all the planning he did in the past several centuries.  With the entire world's survival at stake - and this is not an overstatement by any measure - what can the weakest, smallest and youngest dragon of the Heartstriker do to save everyone when the most powerful cannot?  Not through sheer might, of course, but through sheer will; an iron will born by compassion, empathy and mercy, be it for family, friends or antagonists.

"He's very used to disappointment.  He just refuses to expect it.  That's what makes him stronger than the rest of us."

Although that may sound a tad cheesy, trust me, is it not. That is the key theme or message that the story conveys.  Through centuries past, humanity had undergone persistent and devastating conflicts arising out of hatred, intolerance, and the inability to break or see through stereotypes.  Show of strength through violence had not and will not get us anywhere, but back into this vicious cycle of continuous strife.   Its social commentary on the current state of our world affairs is highly relevant, and I have to say that our world needs way more Juliuses, especially in leadership roles.

I cannot recommend this series highly enough.  If you love dragons (seriously, how can you not?), and if you like lots and lots of magic with great characters and a compelling tale to boot, pick up the Heartstrikers series right now!