Skyward was an explosive whirlwind of action, quick dialogue and quirky characters that went immensely deep by the time I reached its closing chapter. Little surprise here, as this is Brandon Sanderson we’re talking about. Starsight, meanwhile, is a different beast altogether, delving into the complexities of the galaxy outside of the human settlement/prison that is Detritus. 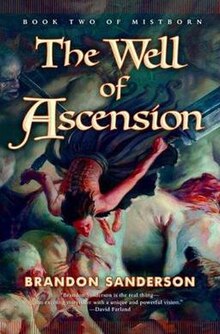