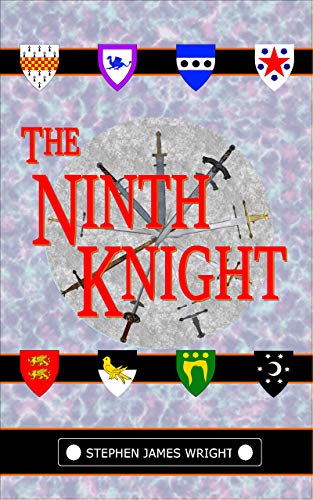 More in this category: « A Storm of Silver and Ash (The Oncoming Storm #1) Architect (Book One of Calamity's Window) »