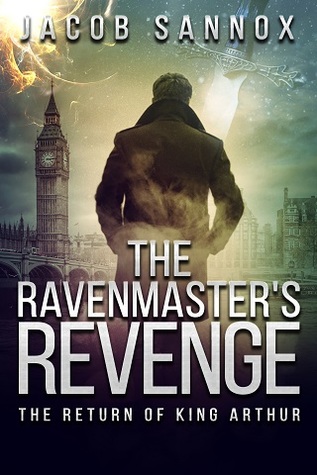 More in this category: « Sir Edric and the Plague (The Hero of Hornska #3) Spark City: Book One of the Spark City Cycle, by Robert J. Power »