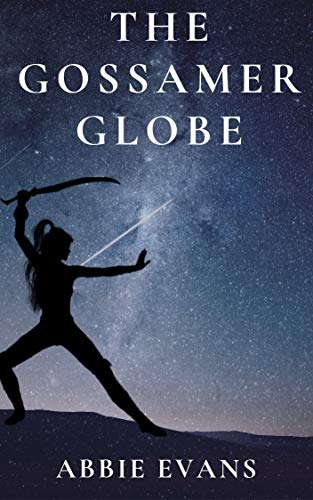 More in this category: « The Golden Unseen Hall of Bones (The Brotherhood of the Eagle # 1) by Tim Hardie - SPFBO 7 Finalist Book Review »