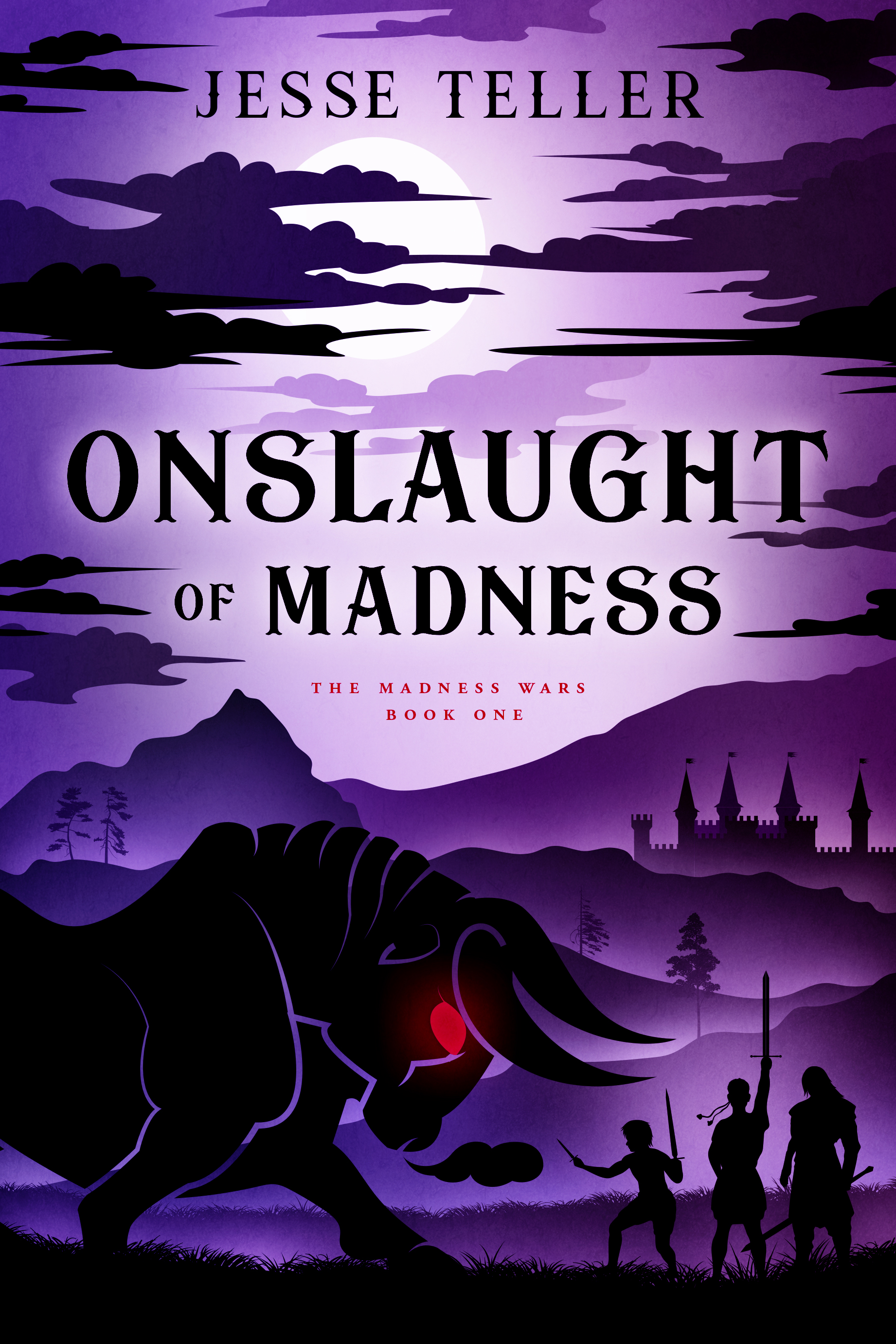 Logan Avenue, Milwaukee, Wisconsin. Spring, 2011. I’m in my minivan driving tomy sister-in-law’s house. I could tell you why, but I have forgotten that part. There is a man walking on the right sidewalk with a small dog. He is wearing a blue shirt. The car in front of me is a Honda with a faded Green Bay Packers bumper sticker on it. The license plate number, I remember clearly. This is the defining moment in my life. This is when it hits me.

It comes like a bolt, not of lightning, but just as blinding. More like a bolt of knowledge from the sky. I hear a voice say, “I am a terrible writer, but a fantastic storyteller.” The voice is my own. I have said it out loud, as if possessed by the thought and the idea.

I have written four books at this point, had my first book edited and it got crushed. She ripped it to shreds and said, “Yeah, start over.” I am now at a crossroads. This is where it is all decided.

There are many other paths open to me, things I am good at, things I am interested in. When you get the truth set upon you that you are bad at something, you walk away. That is what you do. But this is the moment my career is born, because instead of shrugging and walking away, my first real thought beyond the bubbling of confusion and pain is, “I have to teach myself to do this. I need to stop trying to get published, and learn what I am doing. I need to admit to myself that no one should have to read what I write yet.”

I need to get to work.

I continue to write every day, 3,000 words a day. My one focus: getting better at this job, teaching myself to be a writer, because I know what most writers don’t: No one can teach you how to write a book. They can show you what works for them. They can talk for days, and they do, about outlines and character bios, but in the end, every writer who has made it will tell you that you have to figure it out for yourself.

I wrote for twelve years before I published anything. Six years of every day, 3,000 words. I learned and I fought and I cried, and I screamed in frustration when I couldn't get it right. With every word I typed and every idea I brought forward, I meticulously crafted one world.

When I pulled off Logan Avenue, I started to put together Perilisc. I wrote five series. All five are standalone series, but when you take them apart and shuffle them together in chronological order, they tell one story. One long story. The story of a boy. The story of Peter Redfist.

My story started at a book called Onslaught of Madness. It is an 870-page epic that begins a war that ravages two nations. It is the beginning, however it is nearly 900 pages long. No one would read that big a book from a first-time author. I decided I had to prove myself before I could ask any reader to read such a thing. In preparation of Onslaught’s release, I set out a plan to do just that.

I published Liefdom in 2016. I wanted to show to the world I could write a compelling story that was complete, imaginative, and new.

I published Legends of Perilisc in 2016. This is a collection of short stories that tells about the creation of my world and introduces the reader to my style and my subject matter.

In 2016, I published Chaste, then Mestlven in 2017. These books take place in the same world and each crosses over into the other. I wanted to show the reader I could weave stories through standalone books while sticking to the story of the book as well. Crossovers and unifying threads.

I began to publish The Manhunters books in 2017. My goal was to prove I could write a series. Prove to the reader I can publish a series in a timely fashion. Make them a promise they would not have to wait for me to come back to my work.

In 2018, in Blackest Knights, an anthology with a collection of talented writers, I gave the reader the first glimpse of Peter Redfist in a short story called “The Land of Rott and Cur.”

In 2019, amid constant attacks that male writers could not write female characters of power and accuracy, I published Legends of the Exiles to show that my female characters are strong in a variety of different ways, and I can write them with grace and power.

It’s been two books a year, because I can publish every six months. I can do that because for 15 years, I have been writing books. I have a stockpile waiting to see the light of day, books I have been working on for over a decade, books that are already written.

After proving all this to the attentive reader, I stand now on the precipice of my story, ready to begin. Every book I have published so far leads into this. The Manhunters trilogy, the shorts, Liefdom, Mestlven, and Chaste, they all tie in. I am done proving myself now. I have shown you I can do this job.

With today’s release, I bring you Peter Redfist. I bring you Perilisc. Today, I take you to The Escape. The one event I have been talking about for three years. The event that defines the age. The critical moment, the B.C./A.D. point of my world. Today my timeline starts to make sense. Today all the pieces begin to fit into place.

Peter has come. As Peter says, “I lead you now into peril.” 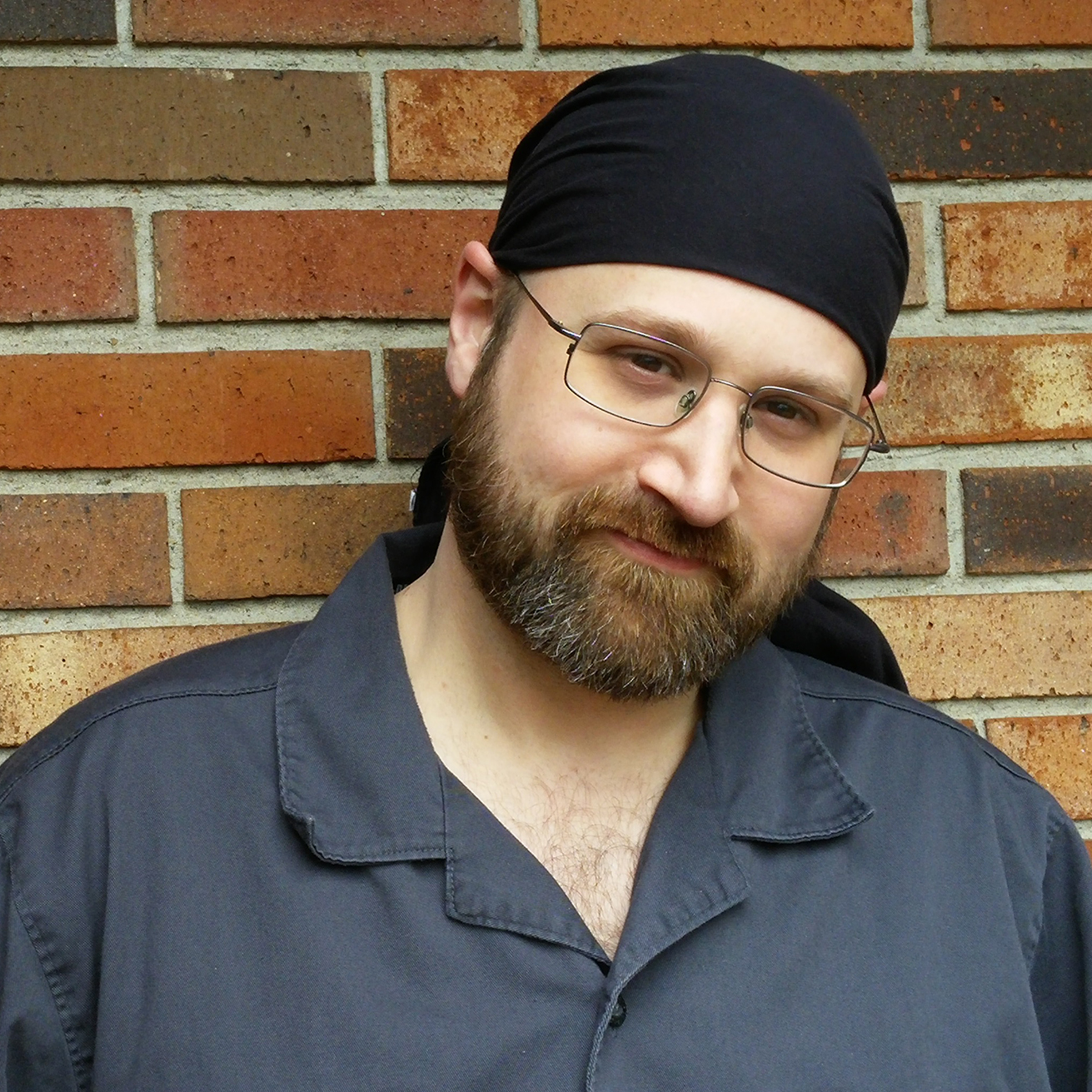 He lives with his supportive wife, Rebekah, and his two inspiring children, Rayph and Tobin. 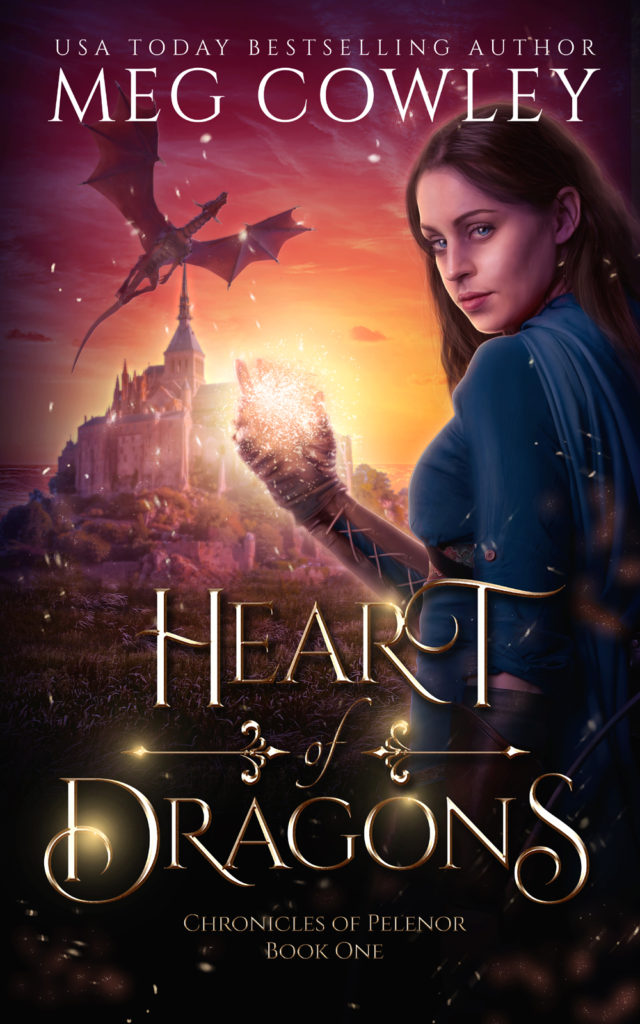