Dimension Hopping and Character Agency: An Interview with Benedict Patrick

Hey Benedict, thank you for joining me today! First thing to get out of the way before we jump into it – you made it to this year’s SPFBO semi-finals; even though Lynn ultimately went with Rob Hayes’ “Never Die” as her finalist, you put up one hell of a fight! Are you pleased with how this year’s contest turned out? 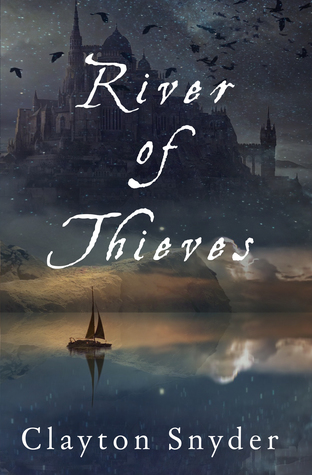