HEIR TO THE DARKMAGE by Lisa Cassidy is a fantasy novel about the grandchild of a Dark Lord. Twenty years ago, the Darkmage was cast down and his followers were scattered. Growing up an orphan and later a thief, Lira Astor has since become a mage of considerable power. However, will that be enough to unite her grandfather's followers and should she? This is an interesting fantasy novel that goes back and forth between various points of Lira's life as well as slowly filling in the holes of her motivations. 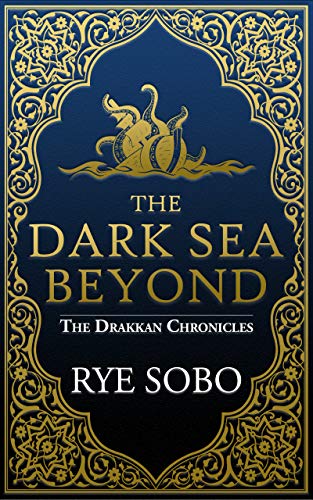